Moreover, the group has completed projects of nearly 76 million square feet of area and erected landmark projects namely known as Vikas Minar and Statesman House in the capital state of India, Delhi. Giving another dimension to its realty business, the group has successfully completed commercial project, Ansal Plaza (factory outlet mall), in the city of Ghaziabad. Having developed residential and commercial buildings in Ghaziabad, Jammu, and other Tier II and Tier III cities including Alwar, Karnal and Meerut, Ansal Group has built profound reputation of its entity in these cities, an infallible example of commitment, perseverance and transparency. The group has also undertaken construction of wide array of hi-end group housing projects and villas in Gurgaon Jhansi and Meerut, plus construction of low-cost residential & commercial units in Yamunanagar, Karnal and Ajmer. Besides catering the needs of high-income customers through villas and high-end group housing projects, Ansal is also focused on fulfilling the needs of customers hailing from middle and lower-middle income groups. To be more distinct, the company has launched a project in resemblance with Thai-style nearby Mumbai, which is said to be unique of its kind in the locality. 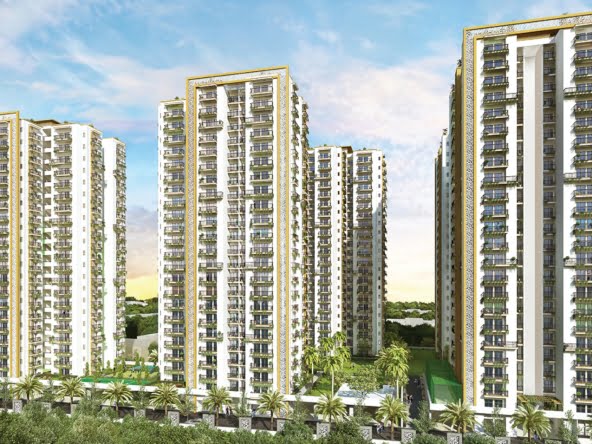 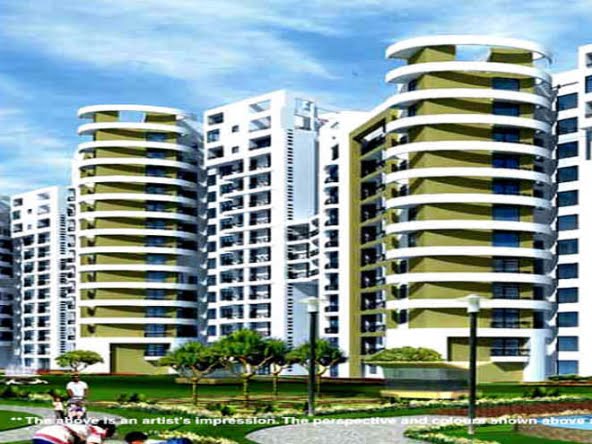 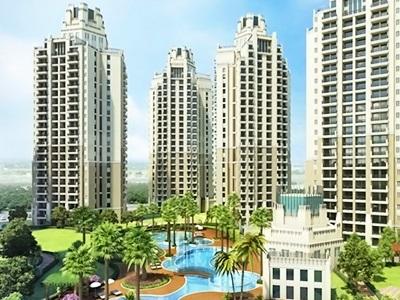