About The 3C Universal Developers

Establishing themselves as the leader of green revolution in the NCR (National Capital Region) and being felicitated by former President of India – Dr APJ Abdul Kalam, for developing the largest platinum rated LEED certified building – Wipro Technologies, Gurgaon, The 3C Company takes pride of being the company to have three platinum and four gold rated LEED certified Green Building by IGBC (Indian Green Building Council)
The driving force behind the success of The 3C Company are Mr Vidur Bharadwaj, Mr Surpreet Suri and Mr Nirmal Singh. Known as the Green Man of Real Estate, Mr Vidur Bharadwaj is a Graduate from School of Planning and Architecture, Delhi. The 3C Company has created sustainable green developments like Patni Campus at Noida and Wipro Campus at Gurgaon.
The core area of 3C Company is developing commercial developments, Group housing, residential townships, educational institutes and hotels. In the hospitality segment, The 3C Group is in a joint venture with one of the famous hospitality brands called the Four Seasons to develop a five star hotel and serviced apartments called ‘Delhi One’.
The 3C Group is an active solution provider under the name of ‘Vistar’. It’s an internal wing of The 3C Group which manages maintenance and services. The group has also dedicated itself to deliver world-class education through Lotus Valley International School located at Gurgaon and Noida.  The 3C Group also has a professional architecture wing which designs aesthetic greens structures in India.
The 3C Company considers social responsibility as an important aspect of contributing to the society. Initiating its social responsibility to contribute to the development and growth of the society, 3C Company has joined hands with Gyanoday, an NGO aimed at improving the socio-economic conditions of under privileged society. Gyanoday non-formally educates slum-dwelling children who are generally deprived of proper education and schooling facilities. 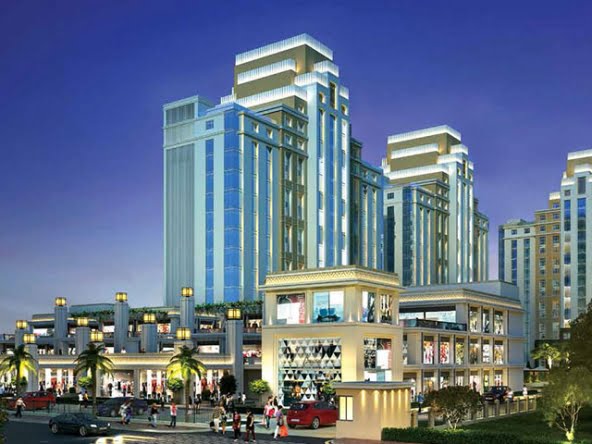 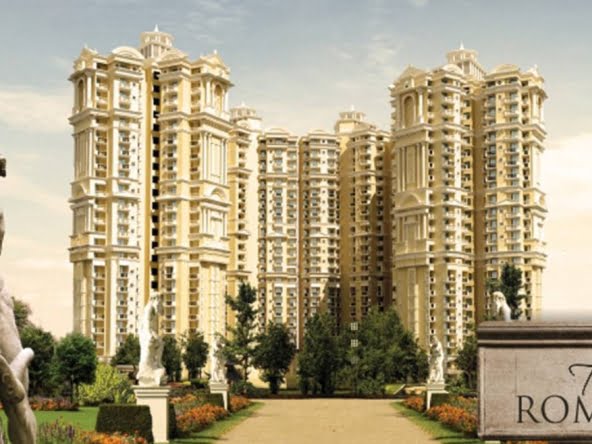 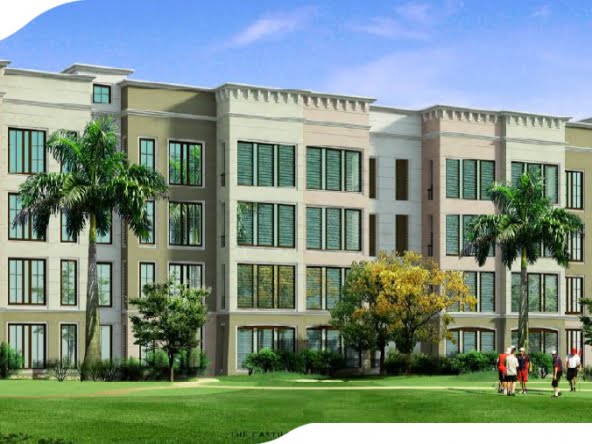