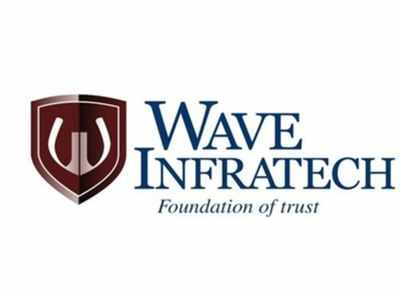 The story of Wave Group’s success began in 1963 and from there Wave has expanded itself into different business dimensions starting from sugar manufacturing, green power generation, paper, education, real estate, distilleries and beverages. Behind the success of Wave Group, is the guiding presence of Mr Gurdeep Singh (Ponty) Chadha. He had the vision to create an impressive industrial empire which contributed to the growth of Indian economy. Making a humble beginning, Ponty Chadha created Wave Group, which is one of largest business conglomerates in India.

Wave Group has situated themselves among the major business player in North India. In 1997-1998, Wave Group expanded themselves into sugar business with 6 sugar mills in Uttar Pradesh and 1 in Punjab. With a crushing capacity of 29,000 TCD per annum, Wave Group has made their presence felt in this sector. In 2012, they have created a steel plant at Dhanaura, Uttar Pradesh with a capacity of 72,000 MT per annum.

Wave Group also has distilleries in Punjab and Uttar Pradesh. Adapting to eco-friendly procedures, the distillery in Punjab has also received carbon credits. The group is also a major player in paper production. They have a plant at Bilaspur, Uttar Pradesh which produces large kraft and semi kraft paper with a production capacity of 79,000 MT per annum. Wave Group has also set up two green power cogeneration facilities which help to reduce carbon dioxide emission and also conserve finite fossil fuels. The units are located at Dhanaura, Uttar Pradesh and Dasuya, Punjab.

Wave Group is also one of the nine franchises of Coca Cola in India. They have both hot and cold bottling facilities. The plant is based in Amritsar, Punjab. In 1999, Wave Group ventured into the world of entertainment. They have produced and distributed over 150 blockbusters like Devdas, Gadar, Kahani, Oh my God etc. They also maintain a global distribution networks in Nepal, Bhutan, USA, UK and Arabian countries. In education, Genesis Global School in Noida is a premier residential school sharing international collaboration with Clifton College (UK), offers facilities which nurture young minds. Apart from distilleries, sugar and steel, Wave Group also aspires to deliver world-class residential and commercial spaces for its clients. Wave Infratech is one of the prominent real estate developers in the NCR (National Capital Region). Working for the welfare of the society; the ‘Ponty Chadha Foundation’ undertakes social activities like offering food supplies and setting up medical camps for the less privileged section of the society. 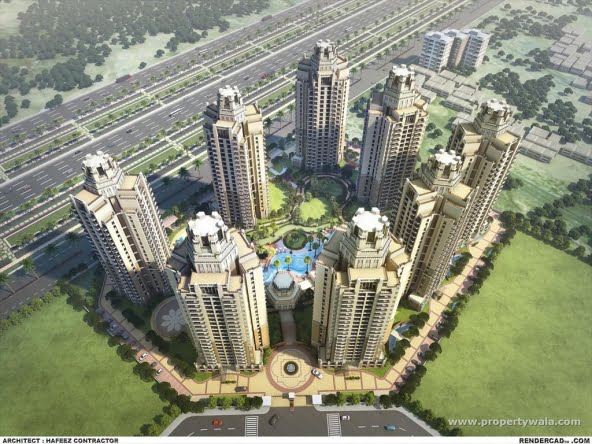 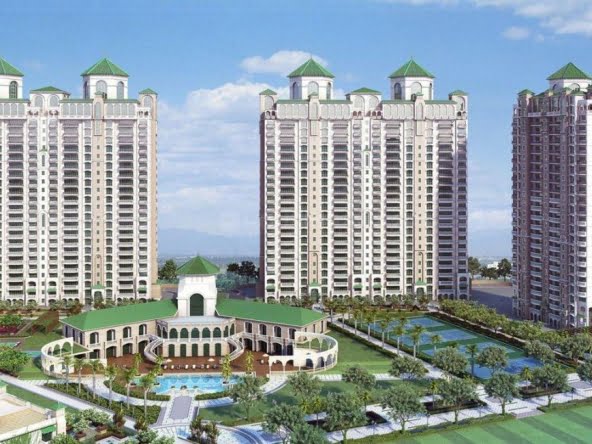 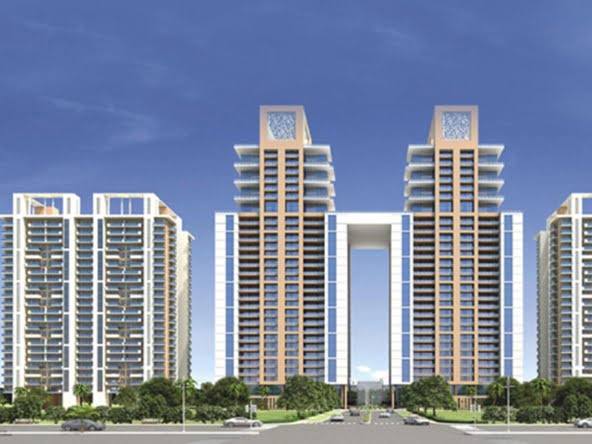